The bell tower of the flooded city of Kalyazin, Russia.

One day, we bought tickets for a river cruise ship from Moscow to Uglich, the ancient Russian city famous for the fact that Ivan the Terribles son Dmitry was killed there. He was the last representative of the Rurik Dynasty which ruled in Russia for 500 years until the end of the 16th century. But today’s story is about a miracle you can miss in the middle of the cruise (for example, by sleeping in your cabin). It’s a beautiful bell tower standing half flooded right in the middle of the Volga River.

END_OF_DOCUMENT_TOKEN_TO_BE_REPLACED

Pavlovsk Palace: Not so Much a Palace as a “Home, Sweet Home” of Russian Emperors 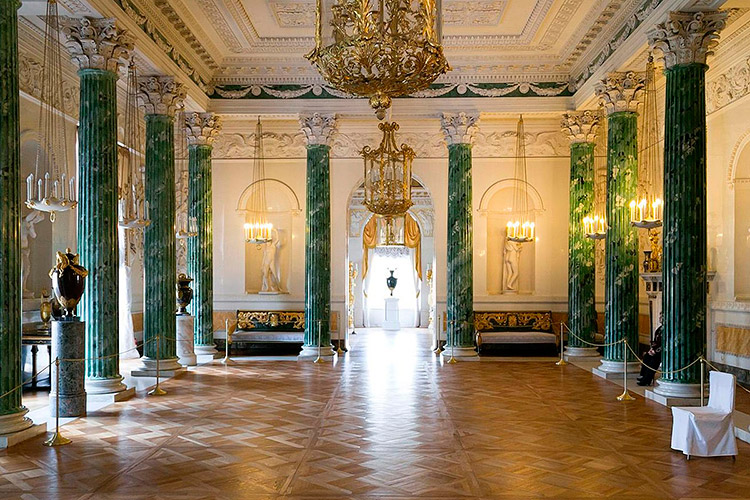 The Greek Hall of the Pavlovsk Palace, Pavlovsk, Russia.

On September 3, 1941, the first Nazi tank was entering Pavlovsk from the west. The last Soviet tank was leaving the city, desperately shooting back with covering fire for three trucks. There were a driver and a woman in a lilac beret in the last truck. She was carrying a treasure that an uninformed person could have mistaken for a pile of garbage, just junk. But she knew better. She was sure the Pavlovsk Palace would be demolished by Nazis. She was also sure she would come back with Russian tanks, retake the former residence of Russian emperors and empress, and restore it down to the smallest detail. And this “garbage” would help her to do it.

END_OF_DOCUMENT_TOKEN_TO_BE_REPLACED

Abandoned Estate, Bazhenov’s Church, and Abandoned Aircraft: All in One Place 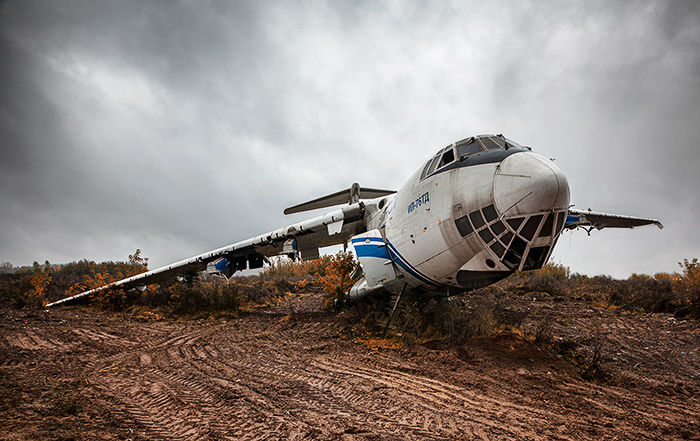 The abandoned aircraft in the former Bykovo Airport, Moscow.

What do you know about Russia? Moscow and St Petersburg, the Red Square and Peterhof, the Kremlin and the Winter Palace? That’s all? Boring. We wanted to find something unusual near Moscow, and since we love abandoned homes, we googled and found an abandoned Russian mansion and abandoned soviet aircraft in one place.

The former Bykovo airport is located just 32 kilometers from Moscow, Russia. It was the second airport built in the Soviet Union. Right in front of it, we found the slowly falling apart historical estate of Mikhail Izmailov in the village of Bykovo. It’s a pity, but it seems after 50 -100 years, only the unique church by the famous Russian architect Vasili Bazhenov will be preserved in the old estate where Russian Empress Catherine the Great liked to drink a cup of tea.