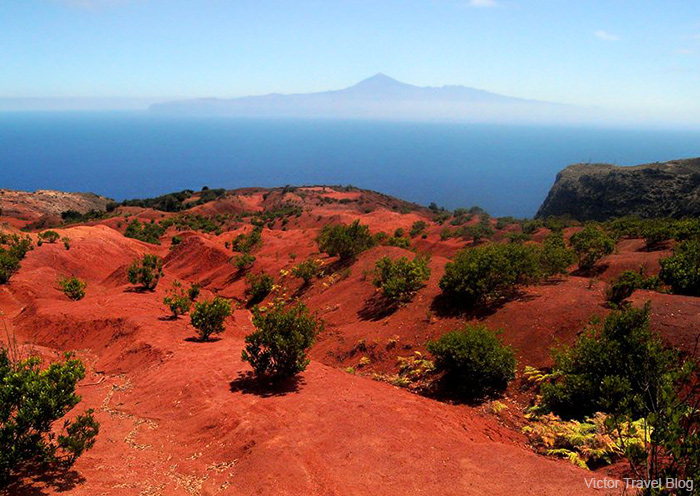 La Gomera, one of the Canary Islands, Spain, located in the Atlantic Ocean 1500 km from Spain, was the last point of departure for Christopher Columbus’s famous voyage. The great conqueror of the oceans was trying to find a new route to India, but accidentally discovered America instead. That is why the island has the second name, Isla Colombina. Plus, this historical event is supplemented by the love affair of Columbus and Beatriz de Bobadilla, the governor of the island.

This love story happened in 1492. One of Columbus’s ships leaked and the fleet was forced to stop on Isla La Gomera. Columbus was only 41 years old. He was a man of above average height with a strong and healthy figure, blue eyes, an acute mind, and a gift for words.

The future vice-king of the new lands was seduced by the charms of Beatriz, a bored widow who occupied the post of the island’s governor. She was sincerely glad to see such an attractive man on her tiny piece of land. The romance with Beatriz was short. Columbus’s ships stayed in the island’s harbor from August 9 till September 6, 1492, and then started their voyage over the Atlantic Ocean.

Nobody knows whether the damage was so serious, or the ruler of the island was so charming, but the beginning of the expedition to the new lands was put off for a whole month. Judging by a poorly preserved portrait, Beatriz was really pretty. America could wait. By the way, Christopher came back to the island in 1498, but the beauty had already married another conquistador. 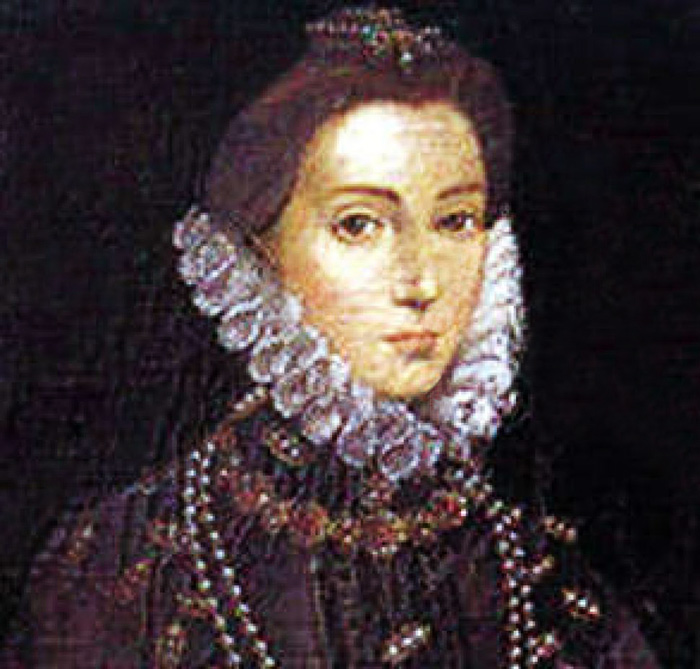 The capital of the island, San Sebastian de La Gomera, is a small town. All its attractions are concentrated in Calle Real and, as you might expect, are connected with the name of Christopher Columbus.

Church of Nuestra Señora de la Asunción. This is the church where Columbus prayed before his journey to the shores of undiscovered America. Casa de Colon on Calle Real, 56. This is the house where the mariner lived. A guide will show you Pozo de la Aguada (a well) in the inner yard of the building of the former Customs, Casa de Aduana. People say the Spanish fleet took the drinking water from this well. The inhabitants of the island are very proud of this fact, and the well is being kept as a relic. The inscription on it says “America was Baptized With this Water.” 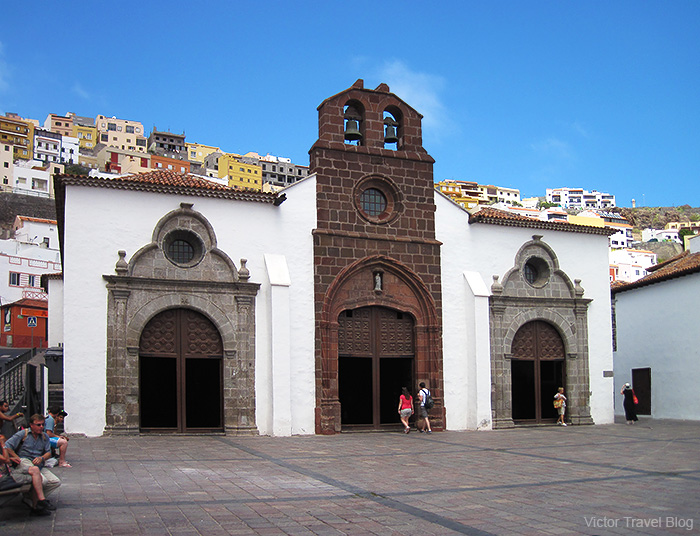 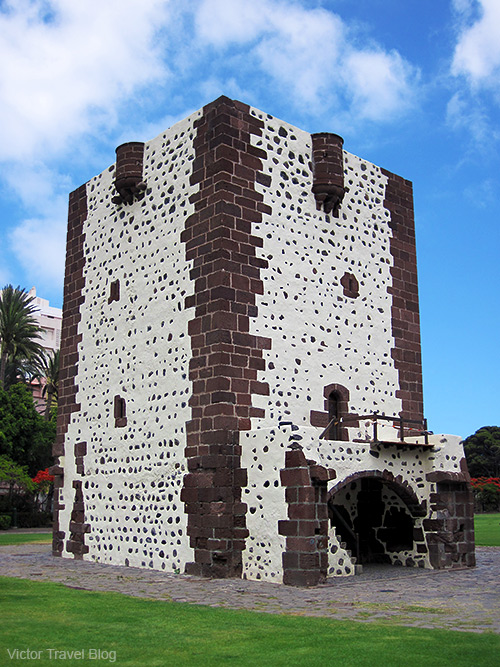 Of course, you might visit the tower where, according to the guides’ stories, Columbus secretly was seeing the governor of La Gomera. I’m afraid the tower is so inadequate for such needs that this information is just a fiction for the tourists. Unattractive and tiny, Torre del Conde is the sole preserved fragment of the fortifications of the conquistadors’ epoch, and it more likely remembers the tragic events that occurred on the island before the arrival of the Columbus’s fleet.

Beatriz de Bobadilla, a lady-in-waiting of Queen Isabella of Castile, was quite successful in combining her official duties as maid-of-honor with the role of the lover of the Queen’s spouse, until her employer gave her a choice: lose her head, or leave the Royal Household, preferably forever.

The king was gallant enough to take care of his former lover: Beatriz de Bobadilla was at once given in marriage to the governor of Isla La Gomera and deported to the Canary Islands located somewhere in the ocean. The union of the former lover of the king and the amoral governor was quite harmonic, and lasted until the rebellious aboriginal Guanches killed their dissolute ruler. His seduction of their princess turned out to be the last straw for the usually non-aggressive aborigines.

During the rebellion of the locals, the widow of governor Hernán Peraza, the young (~1460-1488) Beatriz de Bobadilla barricaded herself, her children, and other Spanish settlers within the walls of Torre del Conde and sat there until help arrived from Gran Canaria. Beatriz cruelly avenged the assassination of her young spouse by killing almost all male Guanches.

The Canary Islands are called the archipelago of eternal spring, and tourists come here all year around. Some arrive to escape winter, others want to entertain themselves by climbing the highest mountain of Spain, the sleeping volcano of Teide. By the way, it is quite active. 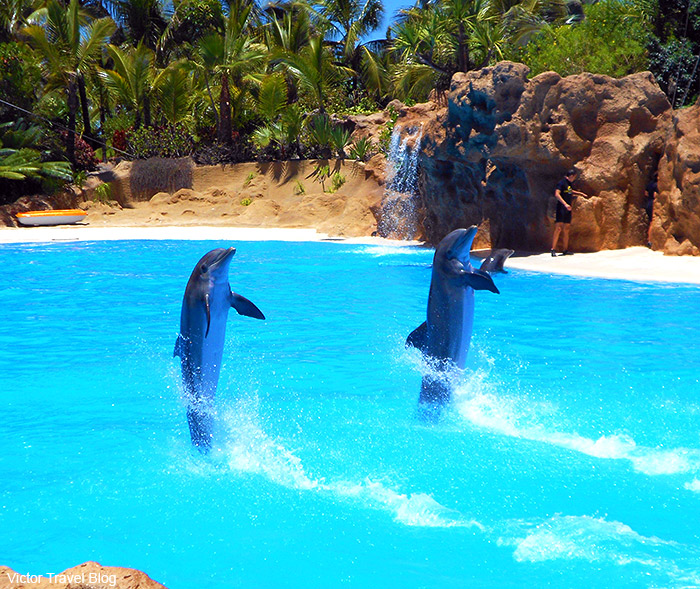 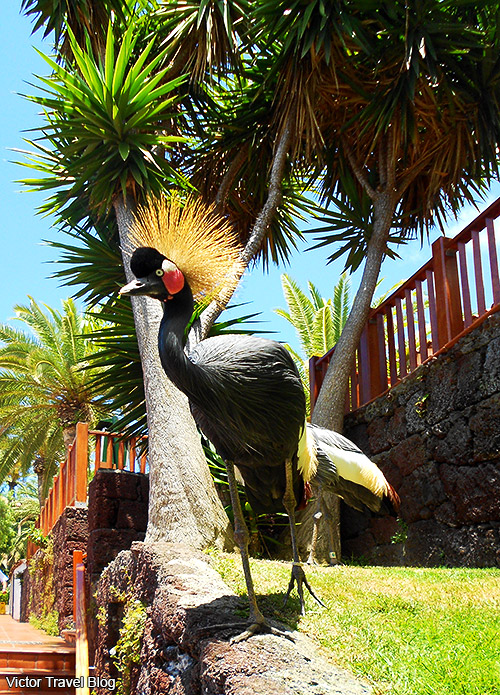 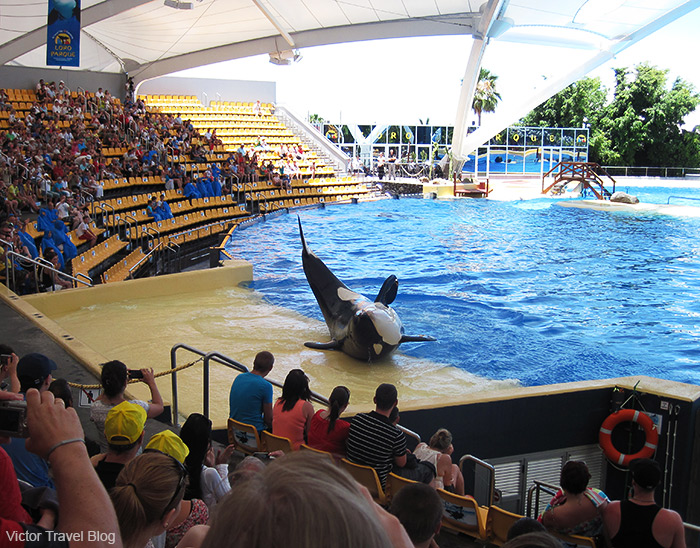 It was our second week on the island of Tenerife in the Atlantic Ocean. We had already enjoyed legendary Spanish flamenco and the famous orca show in Loro Parque. We had even managed to reach the top of Teide. Isla La Gomera was the only place where we had not been yet. Tenerife and La Gomera are separated by 30 kilometers of the water, but are connected by regular ferry service, therefore the vast majority of visitors come to La Gomera for a one-day excursion lasting for 10 hours. Unfortunately, guides speak of the history of the island only in the last hour. What about the other nine hours? Two for the ferry ride, one for lunch, and the other six hours are fully devoted to the exploration of the local landscape. 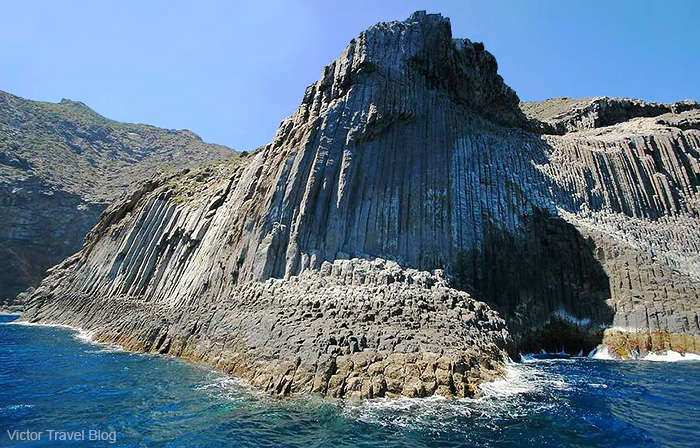 La Gomera has a well-preserved piece of unique old-growth forest with 400 species of plants which disappeared in Africa and Europe millions of years ago. So, you are going to spend six hours searching for these species.

After leaving the ferry and the harbor, a long procession of tourist buses slowly drives up the mountains. The destination point is Garajonay National Park with its subtropical laurel forest preserved in a small territory. Two million years ago such forests covered all modern Europe, and now they exist only in the Azores, and on Madeira. Our guide promised something incredible. We were waiting for it. Irina, my wife, like all the others, fussed over ravines and took photographs of everything she was able to see. She had the iron logic—what if this is that rare endemic?

As you might guess, the unique ecosystem doesn’t tolerate invasion, and the greater part of the park is closed for visitors. That’s why the crowd of “dendrologists” got the opportunity to stop for 30 minutes at a spot called La Laguna Grande to look into the depth of the forest and enjoy the view of fancy inclined trees. My God, tourists are so credulous. 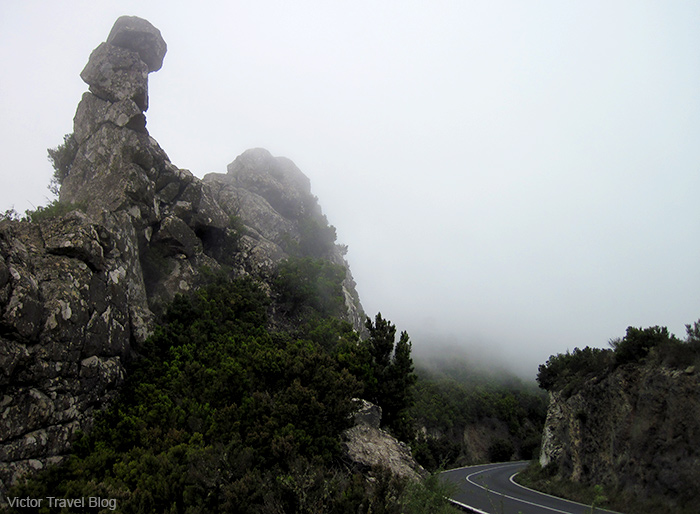 If you do not practice applied botany and can’t distinguish a chamomile from a blowball, think twice whether such a trip will be interesting for you. Maybe it is better to explore the island by yourself and find all its historic places. Below is our modest photo trophy. Our guide paid special attention to this herb. 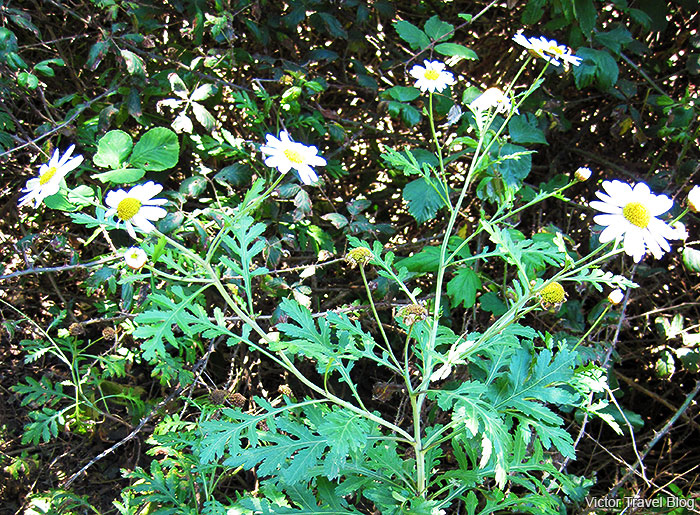 As for us, we were waiting for the visit to the capital of La Gomera and the rest of the story about the great mariner, Christopher Columbus.

Few can be compared with Columbus when it comes to the number of stories related to his life, and unexplored facts of his biography. Many geographical objects bear his famous name: the country in South America, the Federal District and the river in the USA, the Canadian province, the capital of Sri-Lanka, and unofficially Isla La Gomera. Christopher Columbus was a constant wanderer. I mean constant: the viceroy and the governor-general of all the lands he discovered, Columbus had not found his eternal resting place on Earth. Most likely, the grave of the great mariner is lost forever.

Instead of hearing about the above love story, most of the time on the excursion to La Gomera, you will be forced to listen to very interesting things about some rare local plants.

Five Things You Want to Know About Tenerife, Canary Islands
Let Hospital de la Santa Creu i Sant Pau be the Only Hospital in Your Life
A Dreamboat of Photographers. Alcazar of Segovia

« Fly to the Maldives Whenever You Can
Paris: Three Days of Tartare Tasting »
%d bloggers like this: