It’s said, “Never come back to the places where you were happy.” I think it does not always work that way. We waited many years for this visit to Tallinn, and it was not in vain.

The city is as good as it always was, and it feels so, even in the airport. A fresh, salty marine air—the Baltic Sea—the chain of taxis, ceremoniously waiting for their turn to take a passenger, then a short ride to Tallinn’s Old Town. So much glass and concrete rose here during the last years, but the pure blood of the city is still apparent. It is truly European.

My wife and I have been to Tallinn before, in our childhood, during the Soviet occupation, but now, many years later, we came here together for the first time. It was so nice to see Tallinn again, to evaluate the city with adult eyes, to confirm that our feelings for it were so true during all these years. Tallinn is still filled with the aroma of fresh baking, and offers several sorts of the local herbal liqueur Vana Tallinn.

When you are going to write a new story for your travel blog, you always plan to give the maximum practical information to your readers, but emotions always interfere in the process.

We were staying at the Barons Hotel only a few steps from the Town Hall Square. This is a pedestrian zone, and Tallinn’s famous restaurant Olde Hansa is located across the street. From time to time, Irina tries to persuade herself to have a reasonably priced vacation, but as a rule, it doesnt work. In Tallinn, she wished to live inside an antique building rather than nearby. Our window looked out on the side of the Town Hall Square.

The building of the Barons Hotel belongs to the beginning of the previous century. The elevator of 1903 is carefully upgraded and operates properly; the spirit of the place is definitely kept. It is always a pleasure to stay in such places. Do you know how I would characterize Tallinn? The city of all ages of lovers and at the same time the city of the cruel invasions of hordes of Scandinavian teenagers. Yes, it is somewhere between these two extremes.

Its impossible to do a night photo session without people in Tallinn, and dont even think of leaving your window open for a night if you live near the Town Hall! Our Barons Hotel kindly offered ear plugs to all the guests. With open windows, it was really hard to get to sleep before three a.m., in the neighborhood close to the central square of Tallinn, and the rooms in the Barons Hotel had no air-conditioning system.

Frankly speaking, these Scandinavian boys and girls are not violent, but they are always yelling; and the Ваrons Hotel is located between two streets full of night bars. These descendants of glorious Vikings don’t buy rooms in hotels. Instead, they arrive in the afternoon, drink all night, and loaded onto the morning ferry from Tallinn to Helsinki.

If you prefer to sleep at night, choose a hotel far from the center of Tallinn.

I was impressed by the work of the janitors. We went out at seven oclock in the morning, and the cleanest Tallinn was ready to please our eyes with its beauty. Just for comparison: early in the morning, the Gothic quarter of Barcelona, Spain, greets you with used syringes, broken glass, and other remnants of nightlife. 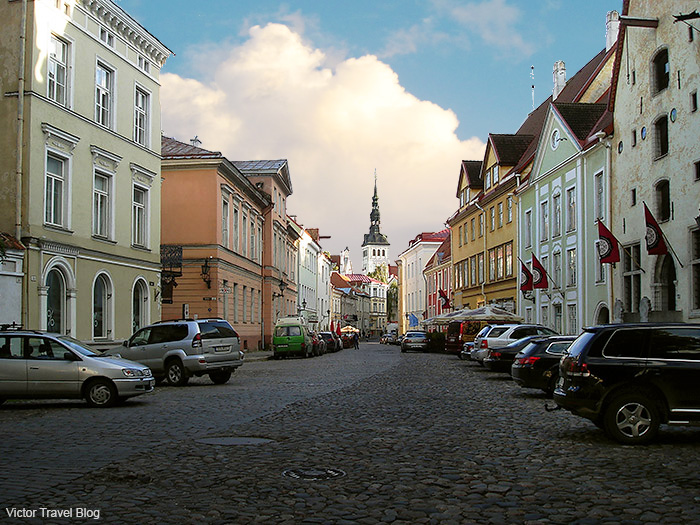 We had no special excursion program. Both of us had been to Tallinn many times in our childhood, so we were just wandering around the historic Old Town remembering the familiar places. Hospitable Old Tallinn is always eager to offer you a cup of good coffee and tasty pastry. Every foodie will be pleased by the city. We did not go to the famous Olde Hansa but chose a similar restaurant called Peppersack. A big sack hangs above the entrance, but the restaurant was named in honor of the founder. Peppersack was his surname.

Waiters were dressed in medieval costumes. There were styled dishes and furniture, and home brew with honey. We even drank half a liter each. We ordered a dish for two Spearmen’s feast. This is a smoked pork leg with beery sauerkraut, dill pickle, pumpkin, oven-baked potatoes, mustard, and radish sauce. The recommended wine was Gabriel Meffre La Chasse Cotes du Rhone. I wished there had been four of us, because the dish was huge and extremely tasty. We gorged ourselves.

But Goodwin Steak House on Viru street became our favorite place. The chef is a real ace. He cooks perfect steaks. I said to the waiter:Just yesterday, we returned from Provence, France, and at last, for the first time in ten days, we have such a good cuisine.

The only planned point of our program in Tallinn was the Broken Line Memorial near the Fat Margaret tower. We slowly came to the Broken Line. A guy and a girl were sitting right on the monument and eating.

Good appetite.
Thank you.
Where are you from?
Poland.
Do you know what this is?
Memorial.
Yes. It is a monument to the ship which carried away the lives of 852 people! Dont you think its disrespectful to sit here and eat?

They left. The girl emotionally explained something, but I wasn’t listening. Probably, this plate should be posted on the every side of the memorial.

The tragedy of the ferry “Estonia” shocked all of northern Europe. We also had a personal reason to visit the memorial, and I guess Victor prepared himself for this meeting.

I stood behind him and saw a frail old man with a newspaper in his hands who came up to the monument right before Victor. I thought he would disturb us, but he unfolded the newspaper that held a small white rose. He put the flower at the very edge of the granite and sat nearby. Now, I felt that we were disturbing him.

Victor whispered, I found the line, and said, looking at the old man, Why didn’t we bring a glass of vodka or a piece of bread?

Victor’s son-in-law served on the ship and died with it.

We left, and the old man still sat at the edge of the cold granite. The next morning, we came back to the memorial and put our two white roses next to the rose of that old man.

Tallinn’s medieval Old Town is amazing. You should definitely visit it, if you wish to get acquainted with this unique city. Tallinn is like a kind of Livonian knight, proud and beautiful, and his citizens are very hospitable. 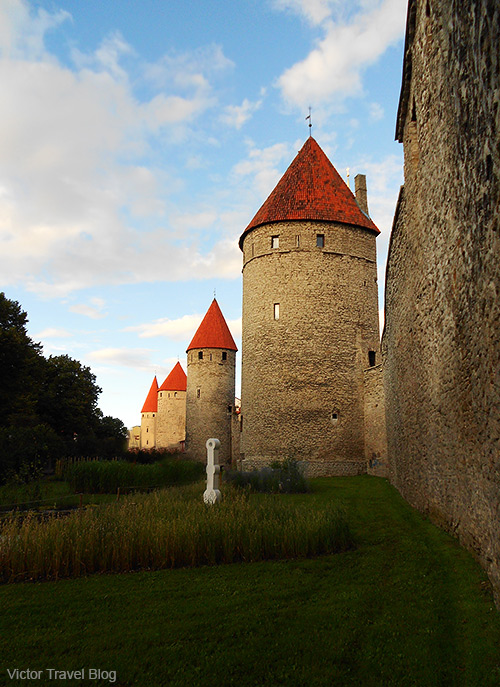 We didnt swim in the Baltic Sea. Although the water seemed warm to the touch, we did not dare to go into it. There were no other volunteers on the beach either. Victor commented on the situation, “Today was an especially hot and crowded day at the Laulasmaa beach near Tallinn.” 🙂 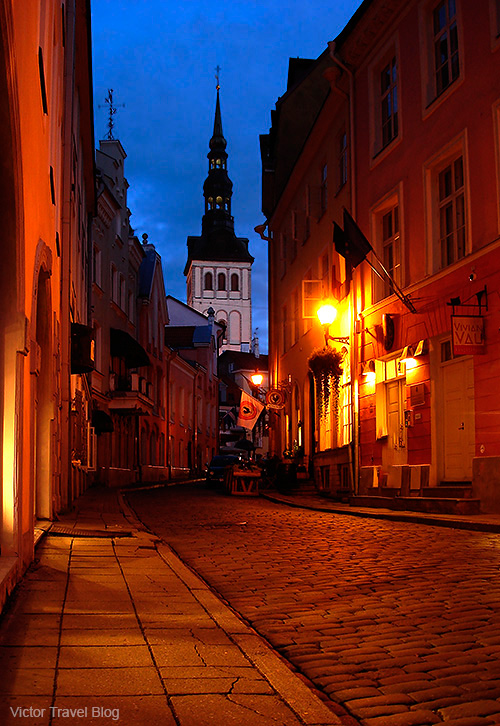 Magical Estonian Maritime Museum, Seaplane Harbour
Adventures of Fitness Alcoholics in One of the Baltic Capitals