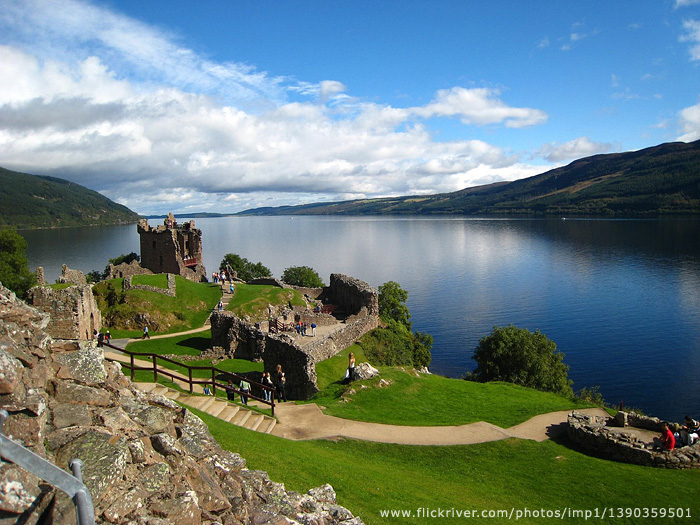 The fame or infamy of Loch Ness will always be associated with the monster said to dwell in its murky depths. Yet this extraordinary part of the world is also synonymous with the exquisite beauty and serenity of the Scottish Highlands. Whether a visitor is seeking adventure or solace for the soul, a cruise along the Caledonian Canal will provide both in equal measure.

With the large number of cruise operators offering a variety of cruise options, there is sure to be one that fits perfectly with every individual’s desires. Usually beginning in the picturesque Kyle of Lochalsh, cruise ships will call at the Isle of Skye where tours will be arranged of the Cullins Mountains and of the waterfront, famed for its colorful houses.

The Eilean Donan is without doubt, one of the most stunning castles in Scotland. 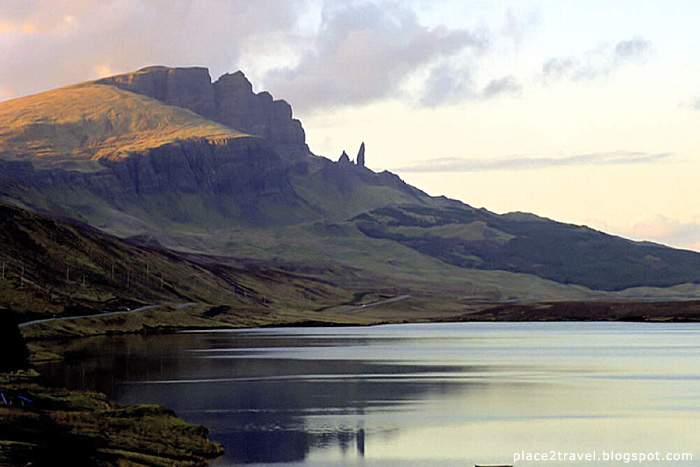 Sailing north to Armadale, the ship will stop in the Clan Donald Centre and Gardens before continuing on to the remote magnificence of Inverie on Loch Nevis. It would be enough just to sit on the deck and enjoy the breathtaking beauty of the Scottish landscape with its rolling green hills and strikingly colourful flora. Moreover, you will have an opportunity to immerse yourself in the history of the Highlands; they have many historical sites to visit. 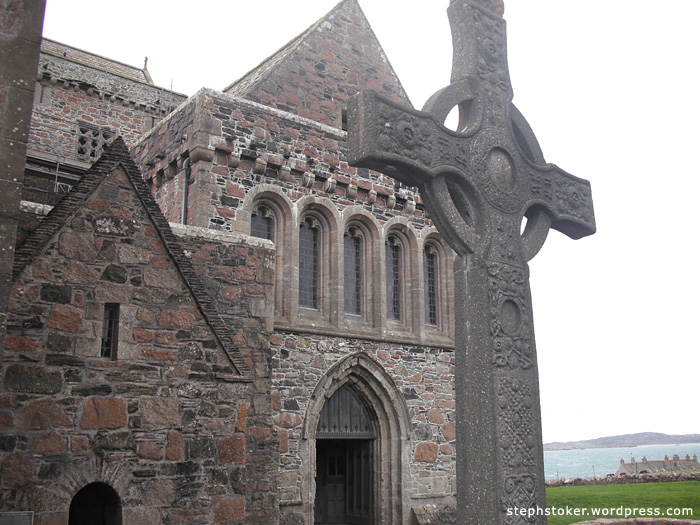 The Isle of Iona is the final resting place of fifty Scottish kings. It is also the landing place of St. Columba in 563 AD who brought the introduction of Christianity to Britain. An Abbey and the ruins of a nunnery built in the 13th century wait to be explored. The names of the isles and lochs float like music played to the beat of the ship as it drifts by some and docks at others: Loch Lochy, Loch Olch and Glenfinnan, where the grand viaduct still inspires awe, then on to Loch Shiel and eventually that most famous loch of all, Loch Ness. The heather-covered surroundings of the loch with its abundance of wildlife and stunning array of flora make this a hiker’s paradise. Marvel at the Falls of Foyers and soak up the panoramic and unforgettable views of lochs and forests steeped in colour and tranquility, and then continue on to Inverness. 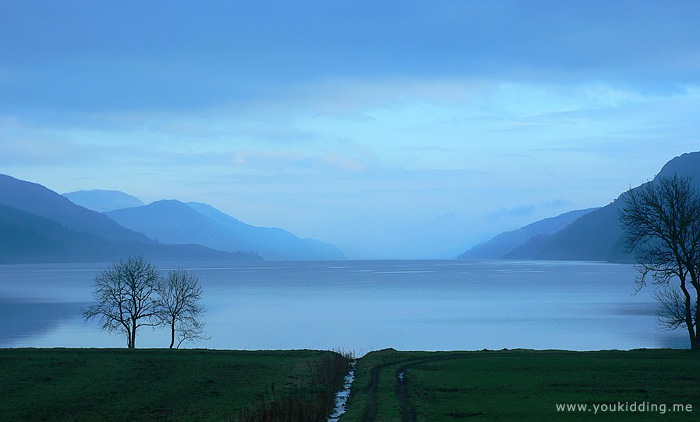 Loch Ness is far more than just a home to one mythical creature, although tales told by the locals are sure to be as spellbinding today as they have ever been when the legend began. It is part of a rich Scottish tapestry woven of myths, legends and historical facts that make this isle worthy of the devotion and staunch patriotism of the most legendary of its defenders. Cruising its waters will certainly capture your heart and inspire your soul.

The Annual Family Holidays in England

42 Responses to “Cruising Loch Ness is Adventure of Lifetime”

« Peyrepertuse–One of Cathar Castles
Manta and Giant Whale Shark Trips from Vilamendhoo, the Maldives »
%d bloggers like this: